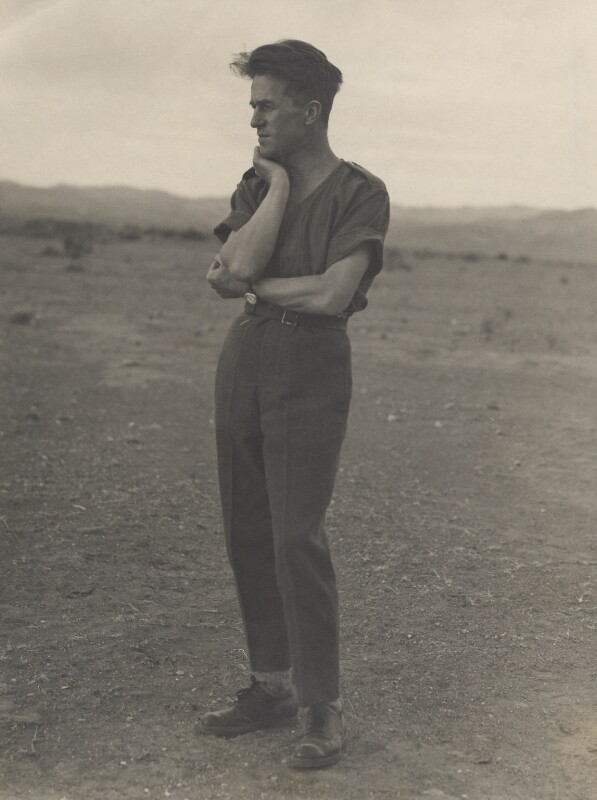 Many authors have destroyed the only copies of their works. James Joyce burned his play, A Brilliant Career; Terry Pratchett had his unfinished works destroyed when he died in accordance with his wishes. Sometimes though, a manuscript is lost by accident and found later (such as Harper Lee’s Go Set a Watchman which will feature in a Great Moment in Literature at a later date). But what about the lost novels which remain lost? What if the author didn’t want to lose it?

T.E. Lawrence (aka Lawrence of Arabia), caught the train one day. In his suitcase was the newly completed first draft of his autobiographical novel, Seven Pillars of Wisdom. The book detailed his service as a military advisor to Bedouin forces during the Arab Revolt against the Ottoman Empire from 1916 to 1918. When he completed each section of the book, Lawrence decided he no longer needed the corresponding notes used to create the draft, so he destroyed them as he went. This meant what was in the suitcase was his only record. This story would not be a great moment in literature if this is where it ended and you can no doubt guess what happened next. The time came to change trains at Reading Station, but in the hustle and bustle, the suitcase was misplaced? Forgotten? Stolen? Certainly, some biographers of Lawrence feel theft is the right term. It is not my place to argue for one cause or another, only to lament the fact that the only copy of a 250,000-word manuscript had vanished. It is tempting to think, and within the realm of possibility, that someone, somewhere still has this version of the manuscript but is afraid to admit it to the world. I can only imagine the feeling of terror when Lawrence realised the loss.

The book itself has been variously lauded as an unsurpassable narrative of war and adventure (by Winston Churchill no less), and criticised as more fiction than fact. Regardless, it stands as a testament to Lawrence’s perseverance and determination to tell his story. I for one am staggered that Lawrence wrote it from a blank sheet three times.

In this modern age, I can only hope that no author has to suffer the same horror and that they “save early, save often, save in different places”.

Next time, I’ll talk about finding a work the world knew nothing about.

Processing…
Success! You're on the list.
Whoops! There was an error and we couldn't process your subscription. Please reload the page and try again.