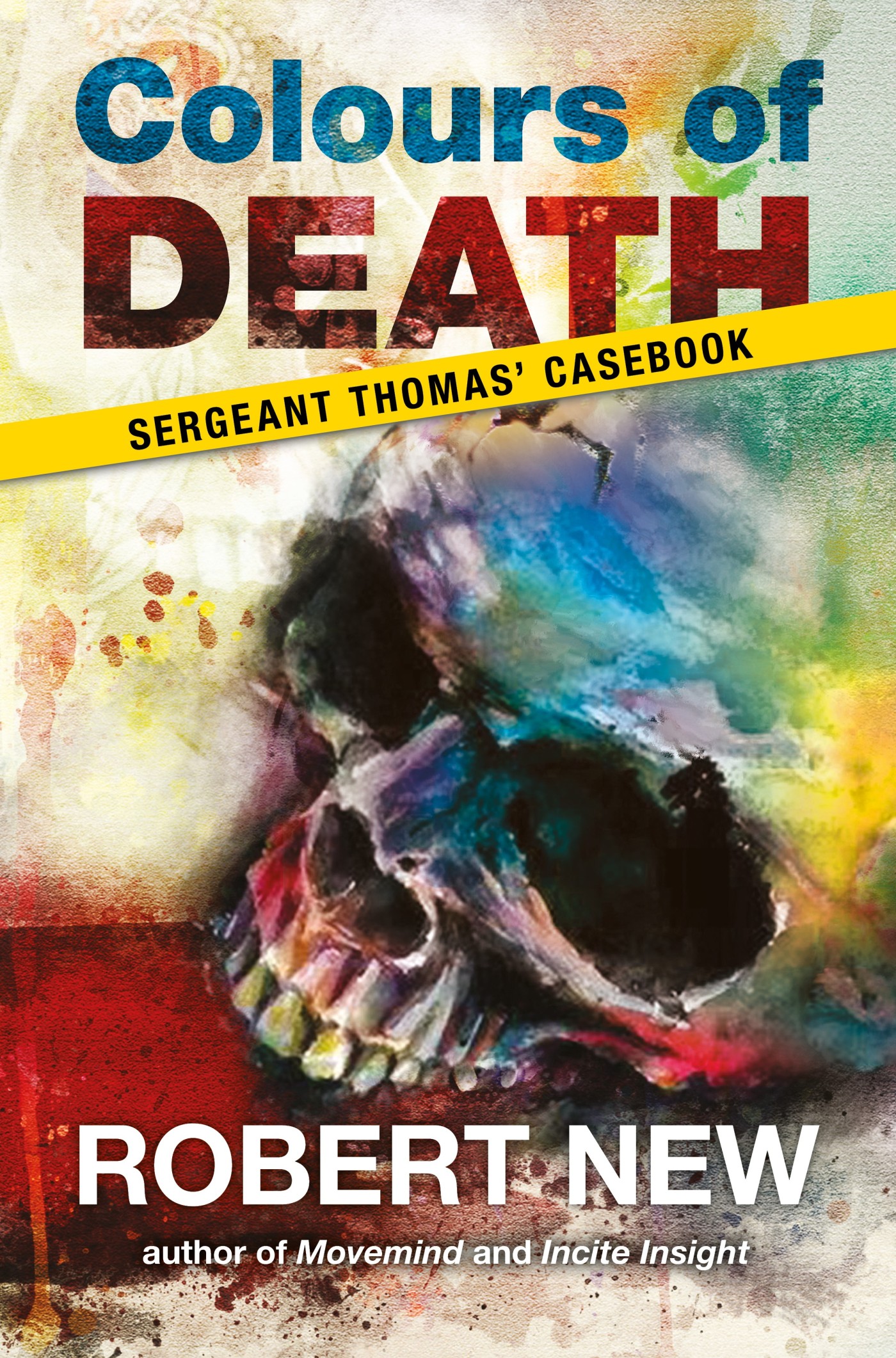 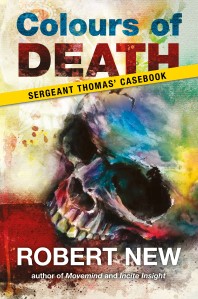 August has mostly been kind to me by providing me with several ‘little wins.’ For perspective, there have also been some little losses such as a negative review and negligible progress on my non-fiction book. However, I’m choosing to focus on the positives to keep me motivated.

The first occurred on the 2nd of the month. I went to 37o South, aka Books @ MIFF (the Melbourne International Film Festival). Part of the day was spent in nine back-to-back, one-on-one, 20 minute pitch sessions with producers. I was there to promote the idea of adapting Rapture by Jeremy Stanford as a movie or TV series, but this also gave me an opportunity to offer my book Incite Insight for consideration. To my pleasant surprise several producers showed interest. One producer even asked me to mail her a copy of Incite Insight after I’d run out of the give-away copies I’d brought. Whether anything comes of it is yet to be determined and statistically unlikely, but I’m pleased I was bold enough to put myself out there and give it a go.

Wins number two, three and four came during the quarterly promotion (when I discount the e-books of my stories) of my books. Incite Insight passed 800 sales and at the same time Movemind sold through its first 100 copies. If I count my (badly) self-published novel, The Conversationist, I have now sold over a thousand copies of my books.

Another small win came when my next book, Colours of Death: Sgt Thomas’ Casebook, went to my editor, Kathryn Moore for editing. This is quite a step in the publishing process and brings it closer to being ready to ‘proof.’ I also received the semi-finalised cover from the cover designer (see above), who I think has done a brilliant job and raised the standard of my previous covers considerably. I’ll definitely be seeking to use her again, if I ever get the two books I’m working on at the moment past the outline stage.

I also wrote the introduction for an anthology due out later this year. The anthology is for the Monash Writers Group (which I chair) and I’ll also be contributing a short story to it.

There’s still nine days to go this month. I wonder what other little wins I’ll be able to celebrate before the end?

2 thoughts on “A month of little wins.”