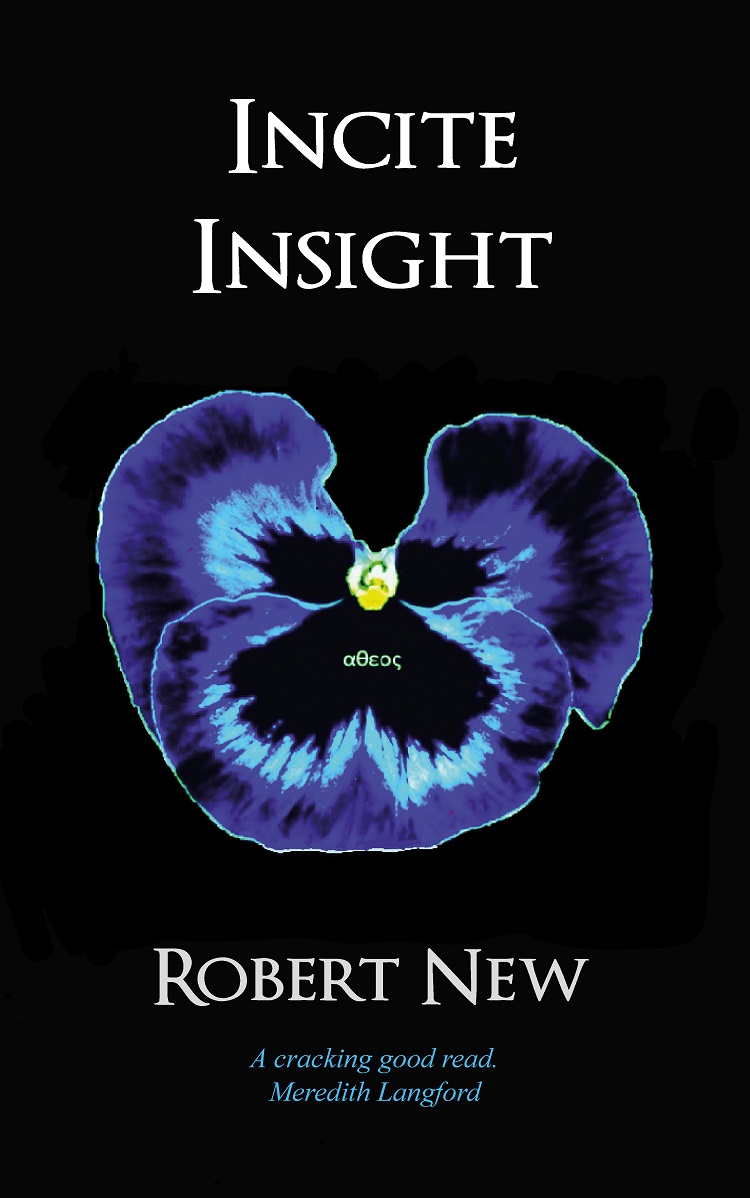 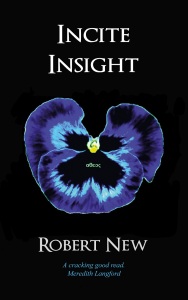 Earlier this year, I was very excited to achieve a goal I set myself when launching Incite Insight— my first real novel.* The goal was to sell a thousand copies and I did it! I’d been laughed at when I told people this was my goal when launching it. But those people must not have realised how stubborn I am. 😊

Importantly, I never set a time-frame in which to achieve the goal. 1000 copies in my first month? Totally unrealistic. But, 1000 copies in less than four years, it seems, was achievable.

So how many have I really sold? Well at the time of writing: 1005** (this excludes a further 55 e-book review copies given away via an online e-book mailing list).

Most authors will say their sales are usually 80% paperback and 20% e-book. Mine are reversed since I’ve focused on selling e-books, since they are very easy to market. I’ve paid to promote my book when it’s discounted (on a Kindle Countdown deal) and used pretty much all the major mailing-list based promotional services that are out there. My favourite ones (in no particular order) are: Book Gorilla, Bargain Booksy, Book Barbarian, Fussy Librarian, Robin Reads and FKBT.

Other promotional things I’ve done: presented at sci-fi conventions and libraries, been interviewed on the radio and online, had a book launch and used social media. I’ve also done some pretty unconventional marketing at times.

The most effective thing has been to simply tell people I’d written a book. To not be shy about admitting it, and then following up if someone showed interest. The goal, in this regard, is to be tolerably persistent to get the sale. This is often the hardest thing for authors, who, it seems, aren’t big on self-promotion. You don’t want to pester too much (ie. become intolerable), as this will cause you to lose a sale (and potential sales of your next book), so learning to recognise when someone is just being polite vs showing a genuine interest is a skill authors need to learn. Unfortunately, some people are very good a making politeness seem like genuine interest. If you haven’t converted someone’s interest into a sale after three attempts, then it isn’t going to happen, and any further attempts will get you into intolerable territory.

If I count the free e-books I’ve given away (ie. review copies and via a free promotion on Amazon), there are about 2700 copies of Incite Insight out there. I know many authors who’d scoff at such numbers and say they’d sell that many in a month, but I’m still excited by what my book has achieved and that’s what’s important.

I’ve published two books since Incite Insight, but never felt the need to set a sales target for them, so, we’ll have to see how they go. While I’d love for them to reach the same sales target, I’m kind of content with what I’ve already achieved. I’ll still chase every sale and keep writing, but will try to ration my promotional budget a bit more as my cost of acquiring readers has far exceeded my return on investment.

*I’d self-published The Conversationist before this, but that book barely had a plot and was a more a series of musings between characters and, thankfully only 98 copies of that exist (and only 32 in print).

** For the purposes of this statistic I’m counting the 79 hardcopies I’ve given away to people since I usually managed to get at least a coffee out of them. When I ran a free promotion over 1600 people got a free e-book copy of the book but I’m not counting those as sales.

One thought on “How I sold a thousand copies of my book.”